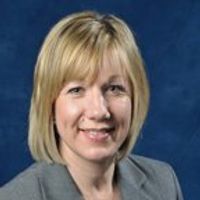 In what is thought to be the first private prosecution for causing death by careless driving, a woman has been put on trial by the Cyclists' Defence Fund, a subsidiary of Cycling UK, after knocking down a 70 year-old cyclist in London.

Gail Purcell claimed she did not see Michael Mason, who died in hospital after suffering a very severe injury to the brain, and that when she felt the impact on the right side of her car, was not aware it was a cyclist.

Mr Mason was cycling along Regent Street when he was hit by the Defendant at 6.20pm on 25th February 2014.

According to reports, the jury was told that witnesses said that Mr Mason was cycling in the middle of the road ahead of Ms Purcell, who was driving home from her work at a hair salon.

Her car hit the cyclist, with witnesses saying Mr Mason flew into the air and landed head first in the road. He was taken to St Mary’s hospital but sadly died 19 days later without regaining consciousness.

In the UK, the injured cyclist must prove that the motorist is at fault in order to pursue a civil claim for compensation. However the Crown may bring a criminal prosecution against the motorist, such as causing death by dangerous driving. In those circumstances the civil lawyer representing the family of the deceased can attend the criminal hearing and take note of the evidence, which provides a good opportunity to gather early evidence as to the incident circumstances, including eye witness evidence.

At Moore Blatch Solicitors we have a wealth of experience acting for clients who as a result of a non-fault accident have sustained serious injuries. To speak with one of our specialists contact us on freephone 0800 157 7611 or e-mail siobhan.thomas@mooreblatch.com.

As Mr Mason's daughter, Anna Tatton-Brown, said: 'This isn't about a persecution of Gail Purcell. This is about prosecutors taking Mick's death - and cycling deaths - seriously. 'It's sad we've had to rely on charity and public support to do what the police and criminal justice system should have done anyway.' 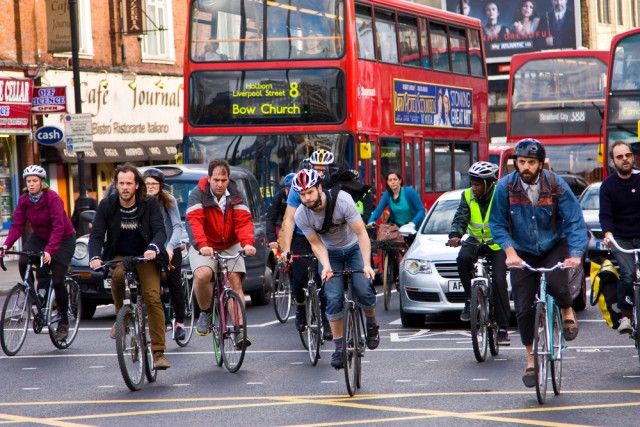 A woman accused of knocking down and killing a cyclist goes on trial in an "unusual" private prosecution https://t.co/Vg08iB7W7n pic.twitter.com/9C6QMlFn9V

Do not disturb while driving
Siobhan Thomas