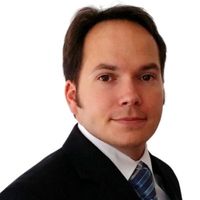 The Department for Transport has published the provisional estimate of road casualties for the year ending September 2017. The full report can be found in the below link.

The provisional figures indicate a total of 27,010 people were killed or seriously injured in the year ending September 2017.  There were 174,510 casualities of all severities which is a reduction of 5% on the previous year.

1,720 people were reported to have been killed on our roads compared to 1,800 to the previous year.

The report identifies the type of casualty in terms of pedestrian, cyclist, car user or child.  Whilst there was a broad reduction across the board the number of pedestrian casualties increased.

What was of particular note was that the report identified that the figures at this stage can only be regarded as provisional due to each police force having a different method to categorise and record road traffic collisions.  I found this to be surprising on the basis that surely there are many advantages to every force adopting a unified method of reporting.  The report does go on to explain that forces are beginning to work toward a uniform method of reporting but there still seems to be two different methods preferred. I wonder with the increased use of Artificial Intelligence within the work place, for example roads policing officers using tablets, if we will quickly move toward a single method of reporting figures that will offer more opportunities to identify trends and assist with the allocation of policing resources.

Matthew Claxson specialises in accessing rehabilitation for those with serious injury, and representing at Inquest those who have been bereaved. Freephone 0800 157 7611 or e-mail: matthew.claxson@mooreblatch.com. 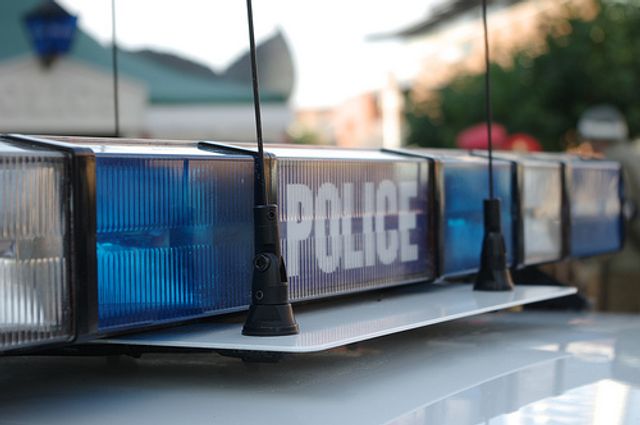 This driver has just driven the wrong way along the M6 Toll Road, before going through the Toll barrier without paying 😲 right in front of our unmarked car ..The driver is disqualified from driving and no insurance as well ... Room for 1 please ...4882...#Fatal4 pic.twitter.com/S97vz6xSqH

An instructive book 📚 on #Griefdemystified by @TheGriefGeek that is a must read for professionals supporting those bereaved. I have found it most helpful in my role as a solicitor representing at Inquest those who have been bereaved and acting for them in a civil case. #Fatal4 pic.twitter.com/JsPKSXcid9

Driver stopped & reported for using their phone in Norwich, with their 3 year old child in the car. Their reply after caution was “ I was just googling a pharmacy “ #Fatal4 1694/7007 pic.twitter.com/kJo5eFBtKK

Second one of the morning get. #fatal4. No excuses for this speed at #Chigwell - MH pic.twitter.com/5pzWzbi5GT

BRADFORD ROAD, BIRKENSHAW, BRADFORD. Skoda FABIA STOPPED for exceeding the 30 MPH speed limit. Driver says you could just let me off Officer. Reply I could be I’m not going too TOR issued. Drive to the conditions and within the speed limit. #Fatal4

Child Burial fees to be waived - but what does that mean?
Matthew Claxson

Cyclists who cause a fatal collision could be treated the same as a car driver for the same offence.
Matthew Claxson

No escape for the uninsured driver!
Matthew Claxson